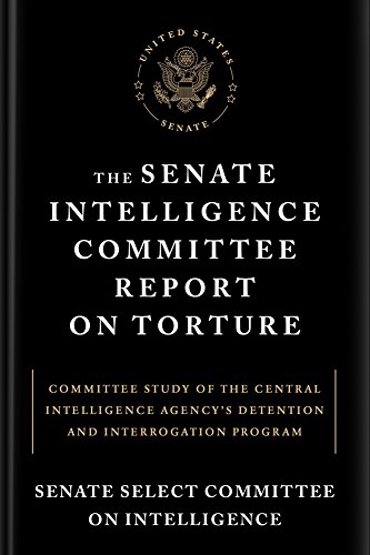 "The most extensive review of U.S. intelligence-gathering tactics in generations." -Los Angeles Times

This is the Executive Summary of the "Committee Study of the Central Intelligence Agency's Detention and Interrogation Program," a U.S. Senate investigation -- a.k.a., The Torture Report.

Based on more than six million pages of classified CIA documents, this report details the establishment of a covert CIA program to secretly detain and interrogate suspected terrorists. Among other matters, the report describes the evolution of the CIA program, the use of the CIA's so-called "enhanced interrogation techniques," and how the CIA misrepresented the program to the White House, the Department of Justice, Congress, and the American people.

Over five years in the making, it is presented here in a meticulously formatted and highly readable edition, exactly as redacted and released by the United States government on December 9, 2014.