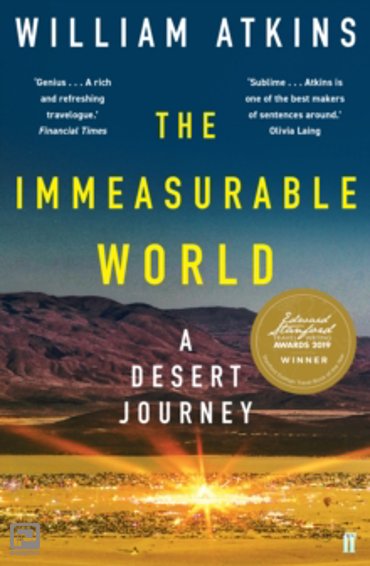 WINNER OF THE STANFORD DOLMAN TRAVEL WRITING AWARD 2019One third of the earth's land surface is desert, much of it desolate and inhospitable. What is it about this harsh environment that has captivated humankind throughout history? Travelling to five continents over three years, William Atkins discovers a realm that is as much internal as physical. From the contested borderlands of the USA to Australia's nuclear test zones, via Nevada's riotous Burning Man festival and the ancient monasteries of Egypt, he illuminates the people, history, nature and symbolism of these remarkable but often volatile places.