Human compatible: Ai and the problem of control 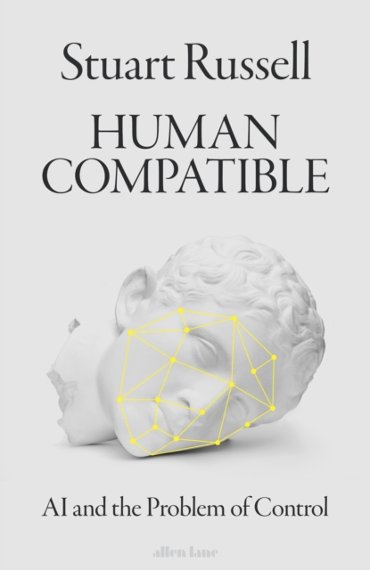 Stuart Russell is a professor of Computer Science and holder of the Smith-Zadeh Chair in Engineering at the University of California, Berkeley, and an Honorary Fellow of Wadham College, University of Oxford. He has advised Number 10 and the United Nations about the risks of AI. In 1990, he received the Presidential Young Investigator Award of the National Science Foundation, in 1995 he was co-winner of the Computers and Thought Award and in 2005 he received the ACM Karlstrom Outstanding Educator Award. He is the author (with Peter Norvig) of Artificial Intelligence: A Modern Approach, the Number One bestselling textbook in AI which is used in over 1,300 universities in 118 countries around the world. He was born in England and lives in Berkeley.