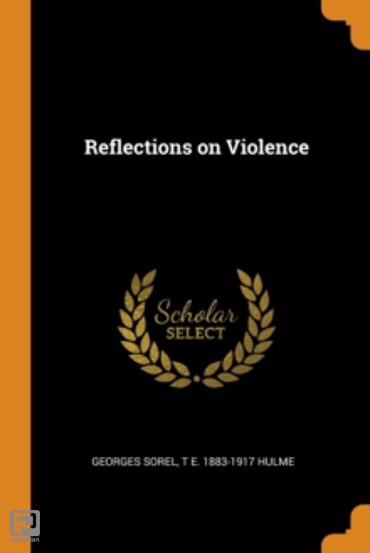 Sorel developed an original and provocative theory on the positive, even creative, role of myth and violence in the historical process. Sorel was a civil servant who fervently believed that only the clearest and most brutal expression of class war could effect lasting social change. This, his most important work, is a passionate outcry for the socialist overthrow of society.

Reflections on Violence first appeared as a series of articles in Le Mouvement Socialiste in 1906; it appeared in book form two years later, and translations extended its influence around the world. Sorel addresses the factors underlying revolutionary movements and examines the roles of violence (the revolutionary denial of the existing social order) and force (the state's power of coercion). He further explores sources of political power, the weapons of revolutions — the insurrection and the general strike — and the significant role of ''myths'' in recruiting and motivating potential revolutionaries.