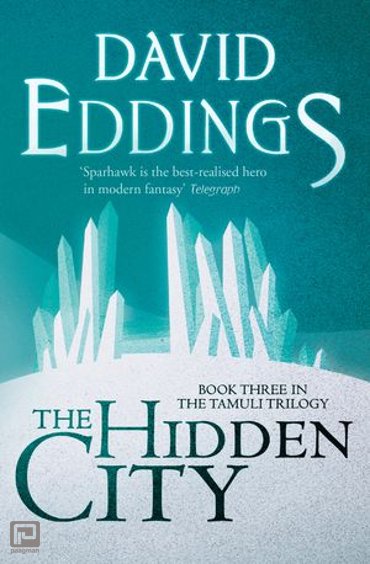 The final breathtaking volume in the Tamuli series.

Queen Ehlana has been taken prisoner and held in the Hidden City as the time for battle approaches.

The face of the enemy has been unmasked as Cyrgon, the sinister god of the Cyrgai. Corrupted further by unspeakable magic, he threatens to destroy the world in his lust for power.

In exchange for their help in defeating Cyrgon and saving his beloved Ehlana, Sparhawk has offered freedom to the Troll-Gods trapped in their sacred jewel, the Blue Rose. However, this carries its own cost . . . But what price is too high when the fate of the world and everything you hold dear are threatened.