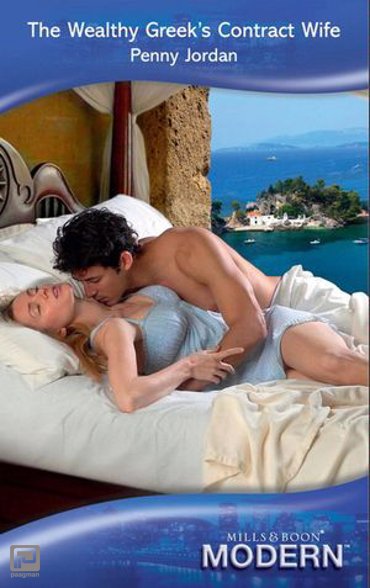 With her last pennies in her pocket, Elizabeth Wareham arrived in Greece to fight for what was hers. But her adversary, Ilios Manos, was like a man carved from mythology. Ilios would take her body if he had to – he was in that kind of mood.

But the flicker behind her eyes belied an innocence he couldn’t ruin. So he’d take the next best thing – he was a man in need of a wife… He would show her mercy and she would take his name!

Needed: The World’s Most Eligible Billionaires Three penniless sisters, pure and proud…but about to be purchased!