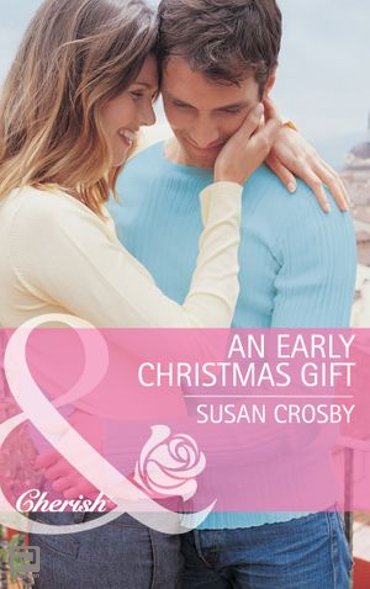 The Capulets and the Montagues had nothing on the Ryders and the Morgans! But despite the fact that each one was from one of the rival ranching families, Jenny Ryder and Win Morgan had a passionate summer affair four years ago – one that resulted in pregnancy.

They got married and promptly lost the baby. Heartbroken, Jenny let herself be talked into divorcing Win… without ever having revealed the marriage to her family – or his. Now Jenny's back, and one impulsive night means that Jenny and Win are about to be parents again!

This time, they have to fess up. Their future happiness and child depend on it.

But Win is keeping his own secret – that "divorce" he and Jenny supposedly got might not be worth the paper it (wasn't!) printed on…