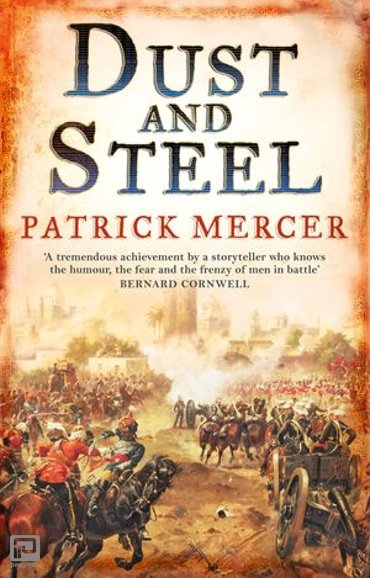 Thrilling military history from the author of To Do and Die. Perfect for fans of Andy McNabb and Richard Sharpe.

As the ship docked in Bombay, the shocking news of the rising by the Indian mutineers and their massacre of women, children and civilians reached Anthony Morgan and his company. Even so, they were hardly prepared for what they now faced in this country, so unknown to them, where they found it hard to understand who was friend or foe among the native troops.

Morgan himself has another quest. On discovering that the son he had fathered, his child's mother and her husband, Morgan's old sergeant, are captives up in the hills where the enterprising Rhani of Jansi is building up her force against old comers, he is determined to find a way to rescue them and lead them to safety.

A gripping tale of one of the great challenges to the Victorian Empire, and the difficult dilemmas of a soldier torn between orders and honor.