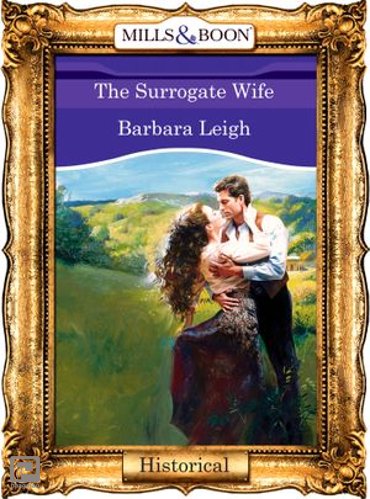 Yet she was condemned to a life of servitude for a crime she did not commit. And though many would call her punishment light, they could not imagine the suffering of each day spent with a man whose forbidden touch would bring the very devil to pay. Josh Daniels had no peace.

Although the law had found Meagan Reilly guilty of murdering his wife, he could not believe that justice had been done. For the kind and courageous woman didn't seem capable of taking anyone's life, only of miraculously turning his around for the better!