Daughters of Britannia: The Lives and Times of Diplomatic Wives (Text Only) 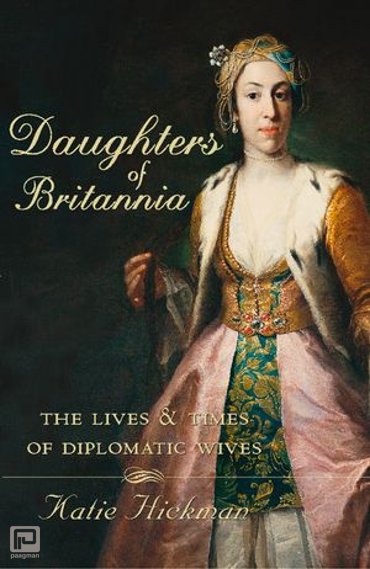 This edition does not include illustrations.

An authoritative and entertaining account by one of our most talented writers of the courageous and unusual women who have been the backbone of the British Empire and foreign service.

From the first exploratory expeditions into foreign lands, through the heyday of the British Empire and still today, the foreign service has been shaped and run behind the scenes by the wives of ambassadors and minor civil servants. Accompanying their spouses in the most extraordinary, tough, sometimes terrifying circumstances, they have struggled to bring their civilization with them. Their stories – from ambassadresses downwards – never before told, are a feast of eccentricity, genuine hardship and genuine heroism, and make for a hilarious, compelling and fascinating book.