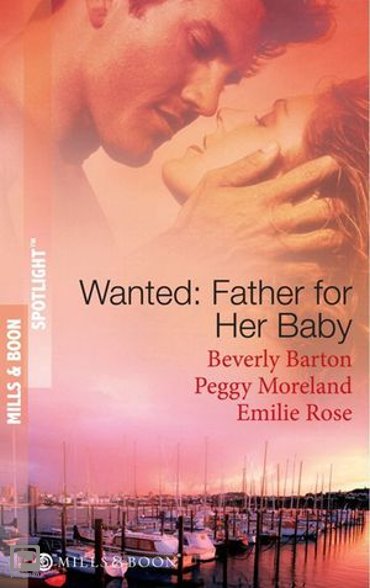 They’d shared a brief affair, and Agent Frank Latimer moved on to his next mission, never knowing that he’d become a father – not until his son was kidnapped! Frank was going to bring his boy home. Then he planned on dealing with independent Leenie!

Ace stared at the woman who stood defiantly on his doorstep with a blanket-wrapped bundle in her arms. It seemed he and his brothers had inherited something extra. But what was he supposed to do with a baby girl?

Independent Toni Swenson had to become pregnant to claim her inheritance. Still, after one passionate night with a sexy stranger, the last thing she expected was that he would track her down to deliver a marriage proposal!