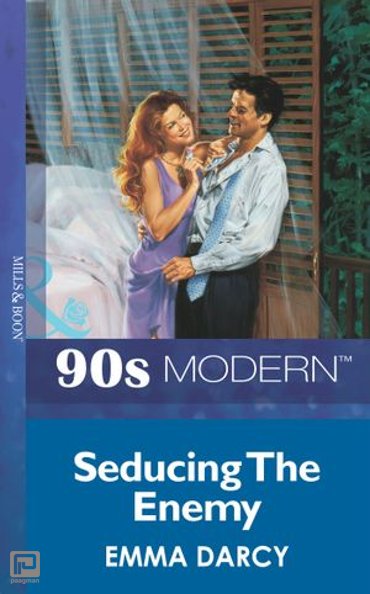 Scandals! Have you heard the latest?

Don't tell anyone, but… It had to be a cover up! Daniel Wolfe listened as Annabel Parker told her version of the night's events when a prominent politician had been found dead in her motel room. A journalist, hot on Daniel's half brother's corrupt heels, Annabel claimed nothing of a physical nature had occurred between them, but Daniel knew it was all lies.

His womanizing brother would never have agreed to meet in a motel room - unless sex was involved. Daniel was prepared to be ruthless in his pursuit of the truth, but it was all too tempting to let her try her seduction routine on him… .