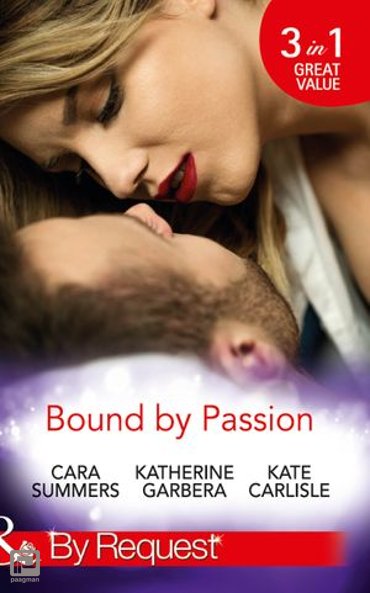 Nothing can stop the sizzling attraction within these three stories

No Desire Denied by Cara Summers

Nell MacPherson is determined to write her next book and hoping that time alone with her childhood crush, secret service agent Reid Sutherland, will ignite her desires. He’s there to do a job – to protect Nell – but it’s proving difficult to resist the woman in need.

One More Kiss by Katherine Garbera

Since her divorce, cupcake queen Alysse Dresden prefers baking to boys…until a phone order from a sexy-voiced stranger melts her insides like butter – there’s only been one man whose voice had such an effect: her mysterious, gorgeous ex-husband…

Connor MacLaren’s former sweetheart has returned, desperate for help, and he knows just how to get her out of his system once and for all… He’ll make Maggie pose as his fake girlfriend. Soon they are both breathless with desire, but then Connor’s plan backfires – it leaves them both wanting more!