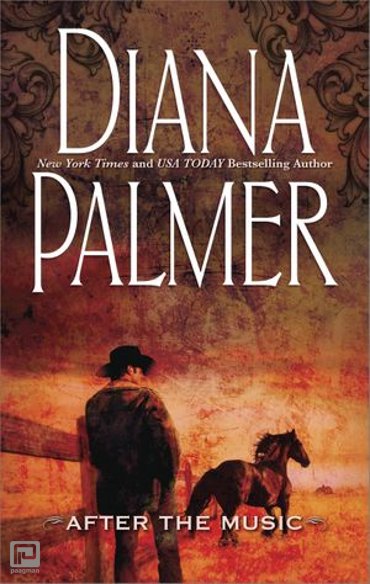 Rock star Sabina Cane had heard plenty about the wealthy Hamilton Regan Thorndon III, head honcho of Thorn Oil. His brother, Al, warned her of Thorn's reputation for breaking hearts, but singing was Sabina's life and she was grateful for any work she could get.

She and her band would take the gig in the New Orleans nightclub, even if it was owned by Mr. Thorndon III.

But Thorn wasn't the stuffy old businessman she'd expected. He was prickly, passionate, rock stubborn and liked to play matchmaker. And he had the perfect match in mind: he wanted Sabina, no matter what the cost. Didn't he know that there are some things money can't buy?