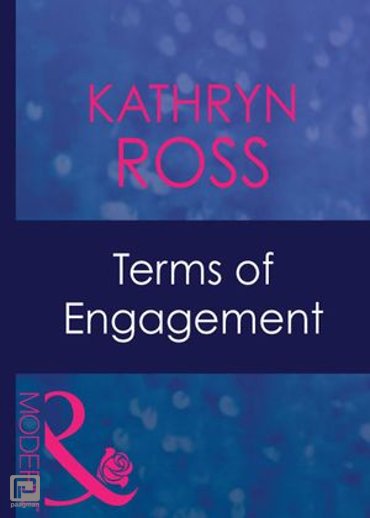 Frazer McClarran had barely blinked when, in order to avoid reconciliation with her ex-husband, Emma had nonchalantly introduced him as her fiancé. But he had his own terms: that news of their "engagement" was otherwise kept secret and that they kept their distance as much as possible.

But, almost immediately, emotions and passions intervened, as time and again they were forced to play the loving couple. Eventually the game culminated in each other's arms.

Emma secretly wanted to stay there, but she could not get involved with Frazer McClarran - ever - because eventually he would discover that she could never give him what he really wanted.