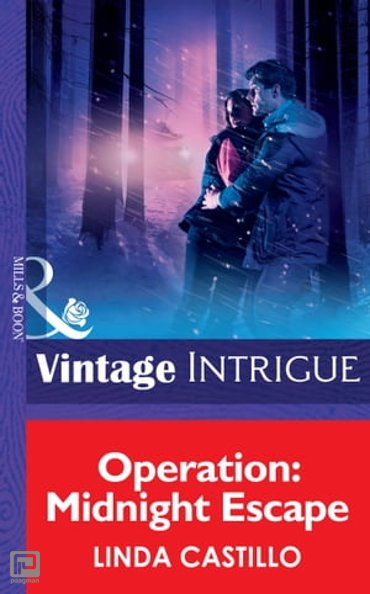 Special Agent Jake Vanderpol swore he'd buried all tender feelings for Leigh Michaels. Until he learned that the arms dealer she'd testified against six years ago had escaped. Suddenly the memories were back…memories of urgent kisses in hiding. But after what happened, would she trust him to save her?

Danger just exploded from her past with the same raw male power that first drew Leigh to her former agent-protector. Then Jake used her as bait to get his man, and she'd fled into witness protection. Now a killer wants revenge. But who will shield her heart from the only man she'd ever let touch her–body and soul?