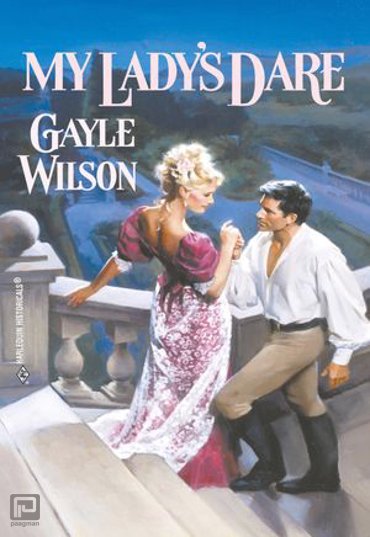 Valentine Sinclair, the Earl of Dare, was an enigma, even to those who professed to know him well. For while his morals seemed suspect and his leisure pursuits as reckless as any of his well-heeled peers', there was something lurking beneath the facade of good looks, wit and charm that he so skillfully hid behind.

Or so it had seemed, until the night Dare wagered a small fortune for a French gambler's English mistress, and won. Now, with the stunning widow installed at his town house, even the Matchmaking Mamas of the ton were doubting that the Earl of Dare would ever recover his good name, for it appeared that the infamous Mrs. Carstairs was destined to become a Sinclair Bride.