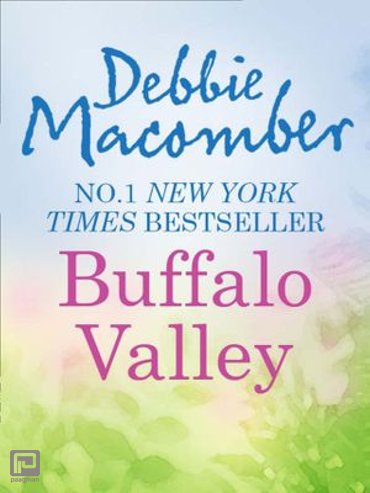 It's a time of change for a small prairie town Buffalo Valley, North Dakota, has a will to survive, to prosper.

And the outside world has discovered Buffalo Valley. A large retail conglomerate plans to move in, which would surely destroy the independent businesses…and maybe the town. It's a season of change for Vaughn Kyle Just out of the army, he's looking for a life to live–and waits for his reluctant fiancée to make up her mind. Vaughn decides to visit Buffalo Valley and Hassie Knight.

He was named after Hassie's son who died in Vietnam and she thinks of him as a surrogate son. He arrives at her store one snowy day and finds not Hassie but a young woman named Carrie Hendrickson…

Will the season bring peace and joy–to Vaughn and to the town? As he begins to love Carrie, Vaughn questions his feelings for the woman he thought he loved. He wants to stay in Buffalo Valley and fight for its way of life. A life that's all about friends and family.