In The Line Of Fire (Mills & Boon Vintage Intrigue) 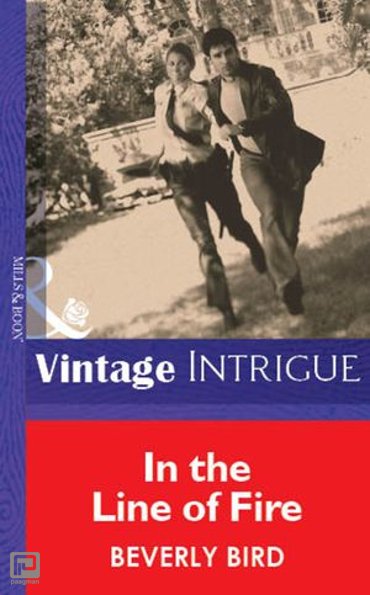 After six years in jail for a crime he didn't commit, ex-mobster Danny Gates was ready for a new life, and hoped to find it helping troubled kids at the local rec center. But when sassy, sexy Molly French showed up, Danny knew playtime was over.

Officer Molly French was a handcuff-toting, law-abiding lady cop–the most beautiful one he'd ever seen. Still, ex-cons and cops went together like oil and water, didn't they? However, when Molly uncovered evidence of a police conspiracy behind the Lone Star Country Club bombing, Danny was the only one Molly could trust. Could Danny help Molly discover the bomber's identity, before their attraction became an affair of the heart?