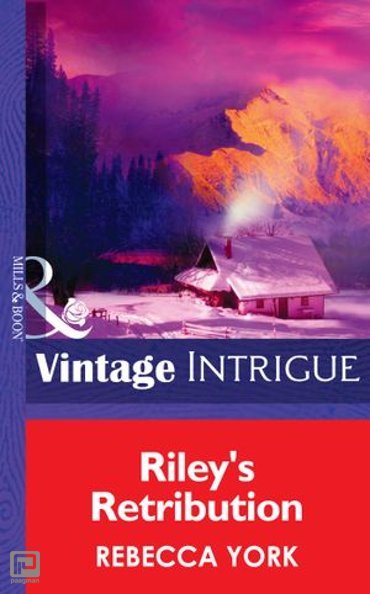 With the Montana Militia's ringleader still at large, the manhunt intensified. Big Sky forged a plan to take Boone Fowler down after they discovered he had set up shop on Courtney Rogers's spread. A master of disguise, Riley Watson infiltrated the Golden Saddle ranch to capture the sinister fugitive and unveil his terrorist bankroller. Riley was unexpectedly caught off guard by the very pregnant ranch owner who had been targeted by his enemy. Electric currents sparked between them after he snatched Courtney out of harm's way–and thawed her icy reserve with red-hot passion. Now, with innocent lives at stake, this tenacious bounty hunter vowed to protect Courtney from the deadly showdown…without blowing his cover!