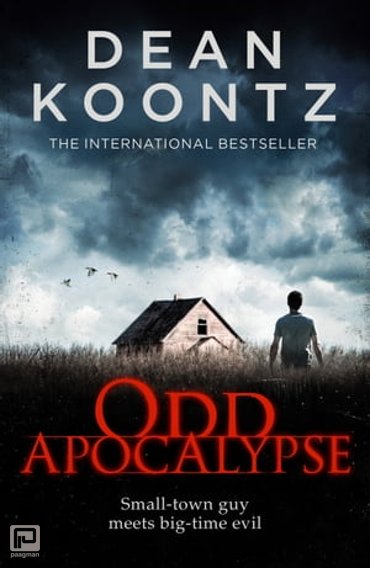 The fifth Odd Thomas thriller from the master storyteller. Odd finds refuge at a rundown mansion, but soon discovers a frightening presence.

Odd Thomas has seen danger and he has seen death. He lives between two worlds, communicating with the lingering dead.

He stands between us and our darkest fears, never failing the tests that confront him, whatever the cost.

Now he has found refuge in a crumbling mansion in Santa Barbara, along with his closest friends both living and dead. But the house is a place of terrible secrets, haunted by lingering spirits. And there is a stranger, more frightening presence still…