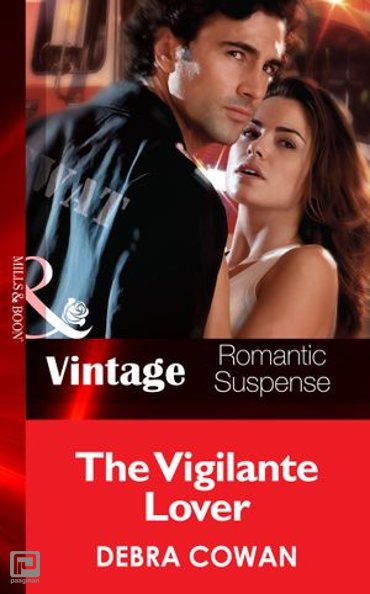 Firefighter Walker McClain was, hands-down, the sexiest, most affecting suspect that undercover investigator Jen Lawson had ever been assigned. But she hadn't come to Station Three to fall into bed with McClain. She was there to find out if he was a dangerous vigilante–the Payback Killer.

Walker knew better than to get involved with his new SWAT partner. But she awakened feelings he thought had long since turned to ash after his wife's brutal murder. And as their attraction heated up, so did the killer's deadly plan. The question was, just how deep did Walker's obsession with justice go?