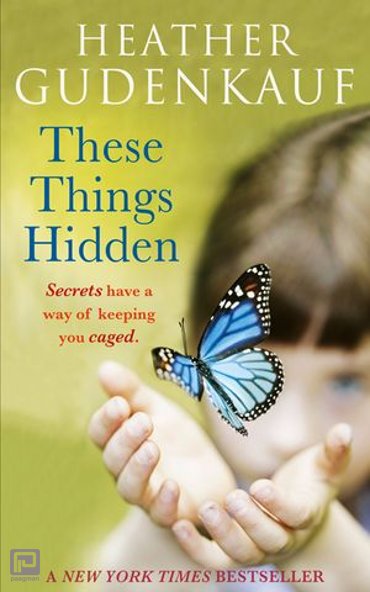 Imprisoned for a heinous crime when she was a just a teenager, Allison Glenn is now free. Desperate for a second chance, Allison discovers that the world has moved on without her…

Shunned by those who once loved her, Allison is determined to make contact with her sister. But Brynn is trapped in her own world of regret and torment. Their legacy of secrets is focused on one little boy.

And if the truth is revealed, the consequences will be unimaginable for the adoptive mother who loves him, the girl who tried to protect him and the two sisters who hold the key to all that is hidden…

'A great thriller, probably the kind of book a lot of people would chose to read on their sun loungers. It will appeal to fans of Jodi Picoult' – Radio Times

'Deeply moving and exquisitely lyrical, this is a powerhouse of a debut novel' – Tess Gerritsen