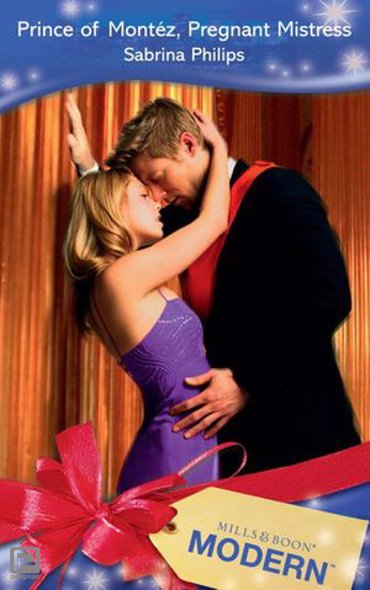 It’s the night of a most glamorous art auction in London, and Cally Greenway is due to win the restoration commission of her dreams… Until the paintings sell to an unknown bidder and, devastated and dashed, uncharacteristically Cally finds solace in the arms of a handsome yet ruthless stranger… The very same man who bought her precious paintings – the Prince of Montéz!