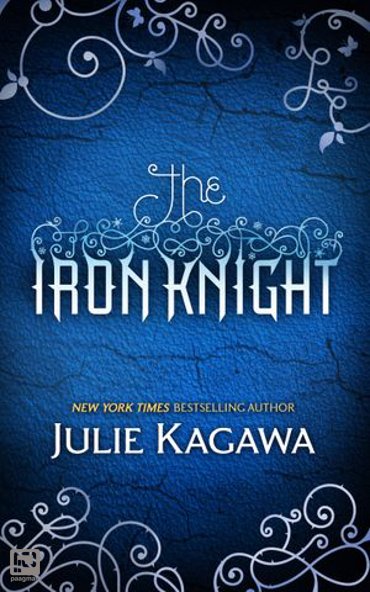 My name – my True Name – is Ashallayn’darkmyr Tallyn.

I am the last remaining son of Mab, Queen of the Unseelie Court. And I am dead to her.

My fall began, as many stories do, with a girl…

He gave up everything. All for her… and all for nothing. To emotionless faery prince Ash, love was a weakness for mortals and fools. His own love had died a horrible death, killing any gentler feelings the Winter prince might have had.

Or so he thought.

Then Meghan Chase a half human, half fey smashed through his barricades, binding him to her irrevocably with his oath to be her knight. And when all of Faery nearly fell to the Iron fey, she severed their bond to save his life. Meghan is now the Iron Queen, ruler of a realm where no Winter or Summer fey can survive. With the company of his arch rival, Summer Court prankster Puck, and infuriating talking cat Grimalkin, Ash begins a journey he is bound to see through to its end a quest to find a way to honour his solemn vow to stand by Meghan’s side.

Readers just can’t get enough of the Iron Fey series:

‘Simply put… PURE PERFECTION! Story telling does not get any better than this…’

‘Julie Kagawa is a god. There wasn't a single part of this book that disappointed me.’

‘I love this series. Just love it. The characters, the story, their adventures. It's addicting!’