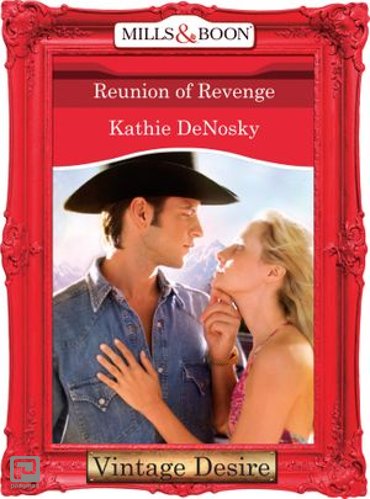 Thirteen years ago, Nick Daniels had been minutes away from marrying Cheyenne Holbrook when the wedding came to a startling halt. Forced out of town by Cheyenne's powerful, menacing father, Nick vowed to return and seek revenge on the woman he believed had turned on him.

Now, an unexpected inheritance made Nick the owner of a Wyoming ranch–and Cheyenne's boss. All Nick's fantasies for revenge were about to come true. But first he'd have to fight off some other desires. Ones that involved tempting Cheyenne into his bed–and marching her down the aisle once and for all….