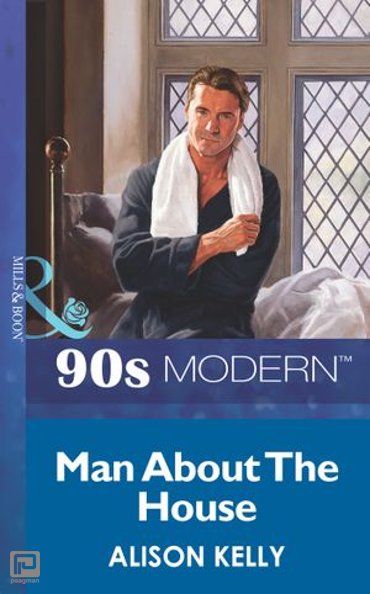 Brett could have any woman he wanted - but right now all he wanted was to be single. He wanted his home, his life and his bed all to himself! Having split up with his latest girlfriend, Brett decided that work was more reliable than women. House-sitting for his mother offered an added distraction from dating. At least, that had been the plan… .

But when he arrived, he discovered a house-sitter already in residence - of the gorgeous, sexy, female variety! Joanna was the ultimate temptation. And living under the same roof was testing Brett's best intentions to the limit!

MAN Talk There are two sides to every story - now it's his turn!