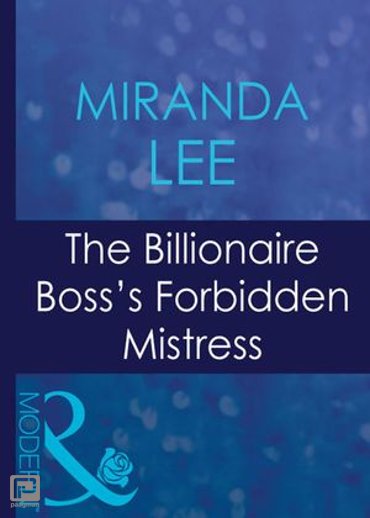 When Jason Pollack bought out Beville Holdings, he had plans for its beautiful blond receptionist. But the infamously ruthless tycoon soon discovered that his wealth and power didn't impress Leah Johanssen. She was the first woman in a long time who didn't want to chase him down the aisle!

Leah's refusal of Jason's advances made him desire her all the more. He'd make her want him – he wouldn't rest until he had Leah in his bed and at his command!