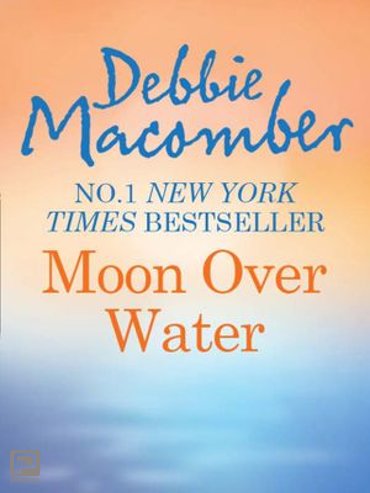 Not long ago, the only adventures Lorraine Dancy experienced were in the movies–where the improbable becomes possible and the romantic becomes real.

Now she's starring in her own version of Romancing the Stone–except that this is her life. Her adventure begins with a trip to Mexico's Yucatán coast to search for the father she doesn't remember. She finds him, all right. She also finds herself in trouble–framed for the theft of an artifact and pursued by the police, the thief and a local crime boss.

Enter Jack Keller. Jack's a renegade who keeps to himself and makes his own rules. As a favor to Lorraine's father he helps her escape. In his boat. Just like The African Queen. But there are troubled waters ahead…including an attraction that's as risky as it is intense. Lorraine's not looking for another Brief Encounter, though. She wants her story to have a different ending altogether!