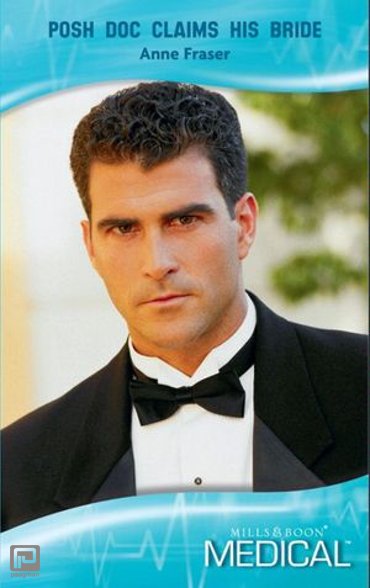 A bride for a single dad

When Meagan starts her stint as a GP on Scotland’s Western Isles, the last person she expects to see is the man who broke her heart six years earlier – Dr Cameron Stuart… …or, as the locals know him, Lord Grimsay!

Meagan is still reeling from that discovery when she finds out Cameron is not only a lord but a single father too! In the past Cameron has been forced to do his duty. Now fate has given him a chance to follow his heart – by claiming Meagan as a mother for his child and as the new Lady Grimsay.