Charlotte Mew: and Her Friends 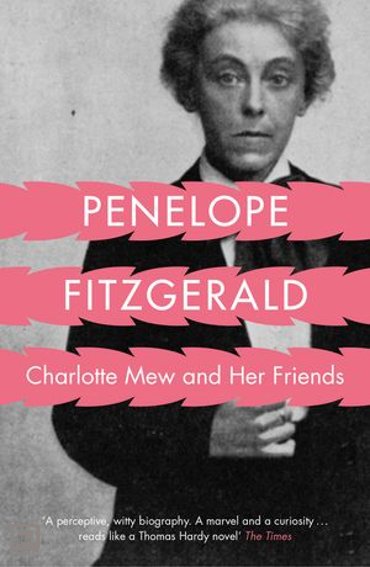 Penelope Fitzgerald’s fascinating portrait of the tragic poet and her life at the heart of the Bloomsbury set.

Thomas Hardy hailed her as ‘far and away the best living woman poet’; the formidable Charlotte Mew (1869–1928) was the writer of some of the best English poems of the twentieth century.

In her private life, to all appearances, Mew was a dutiful daughter living at home with her elderly mother. But this respectable façade hid painful truths – the Mews were penniless, two siblings had been declared insane and Charlotte was secretly lesbian, living a life of self-inflicted frustration. Despite literary success and a passionate, enchanting personality, eventually the conflicts within her drove her to despair, and she killed herself by swallowing household disinfectant.

In this gripping portrait, Penelope Fitzgerald brings all her novelist’s skills into play, giving us touching story, and an entire life’s emotional history.