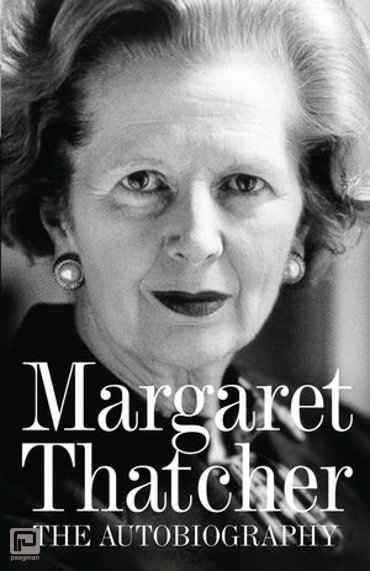 A newly edited, single-volume commemorative edition of The Path to Power and The Downing Street Years; this is Margaret Thatcher in her own words.

Margaret Thatcher was the towering figure of late-twentieth-century British politics. Now following her death in 2013, this is her own account of her remarkable life.

Beginning with her upbringing in Grantham, she goes on to describe her entry into Parliament. Rising through the ranks of this man’s world, she led the Conservative Party to victory in 1979, becoming Britain's first woman prime minister.

Offering a riveting firsthand version of the critical moments of her premiership – the Falklands War, the miners' strike, the Brighton bomb and her unprecedented three election victories, the book reaches a gripping climax with an hour-by-hour description of her dramatic final days in 10 Downing Street.

No other single book can offer this personal perspective on her formative years, her political convictions and the unique position she came to hold in public life; Margaret Thatcher’s frank and compelling autobiography stands as a powerful testament to her influential legacy.