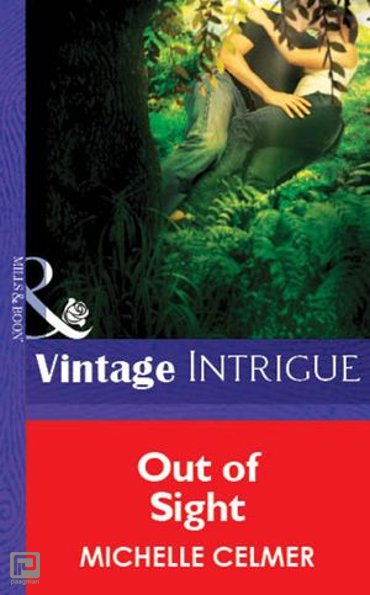 Special Agent Will Bishop had a mission to track down the one woman who could put a brutal killer in jail. After four years of hard work, he finally had a lead that took him to a Colorado retreat.

The founder of Healing Hearts was his target and nothing would stand in his way. Until he met counselor Abigale Sullivan, and their instant attraction rose to fever pitch. Will soon realized that the witness he sought lived right under his nose…and he had to convince her to come out of hiding. Would their newfound love stand in the way of the most dangerous journey of their lives?