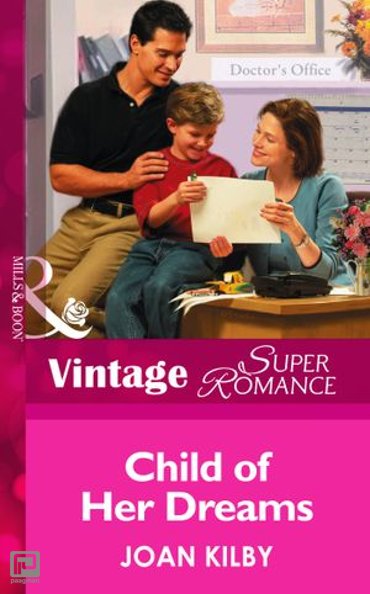 How can she love him? He doesn't take her seriously!

Hainesville, Washington, might not be glamorous, but it's the place supermodel Geena Hanson wants to be after she collapses on a Milan runway and has a near-death experience that sends her back into life with the promise of having a child.

How can he love her? She's seriously offbeat!

Dr. Ben Matthews is in Hainesville filling in for the local family physician. A man of science if ever there was one, Ben couldn't be more different from warm and intuitive Geena, his temporary receptionist.

Opposites attract? Geena and Ben certainly do. The swift attraction blossoms and love looks as if it will endure.