Quantum Evolution: Life in the Multiverse 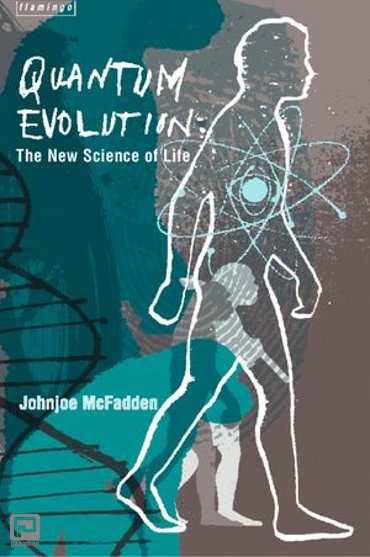 Quantum Evolution presents a revolutionary new scientific theory by asking: is there a force of will behind evolution? In his astonishing first book, Johnjoe McFadden shows that there is.

‘McFadden’s bold hypothesis that quantum physics plays a key role in the origin and evolution of life looks increasingly plausible. The weird behaviour of matter and information at the quantum level could be just what is needed to explain life’s astonishing properties. If these ideas are right, they will transform our understanding of the relationship between physics and biology.’ PAUL DAVIES

In this brilliant debut, Johnjoe McFadden puts forward a theory of quantum evolution. He shows how living organisms have the ability to will themselves into action. Indeed, such an ability may be life’s most fundamental attribute. This has radical implications. Evolution may not be random at all, as recent evolutionary theories have taught: rather, cells may, in certain circumstances, be able to choose to mutate particular genes that provide an advantage in the environment in which the cell finds itself. This ‘will’ – described by McFadden as ‘the life force’ – has startling implications. It is at the root of consciousness and free-will and provides a new understanding of the origins of life and the purpose of death.