On the Broken Shore 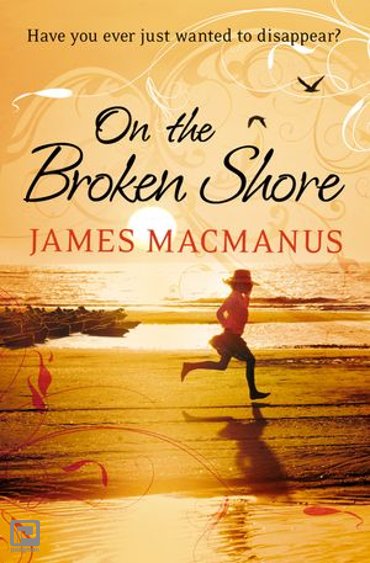 Have you ever wanted to just leave everything and disappear?

Can the instinct for survival overcome almost anything…?

Leo Kemp's life should be idyllic. He has a job that he loves at the Institute of Marine Biology and he lives in Cape Cod with his wife and daughter. But beneath the tranquil surface of their lives, heartbreak lingers; a few years ago their son was drowned in an accident at sea and the family cannot come to terms with his death.

When Leo loses his job thanks to his outspoken views, he decides to go on one last field trip with his students. But the outing turns to tragedy when the sea rises up and Leo is thrown overboard. Despite everyone's best efforts, Leo is missing, presumed dead; lost at sea just like his son.
The aftermath of the tragedy hits the community hard. But, amidst the grief, rumours that a man has been sighted living on an uninhabited island a few miles off shore begin to circulate. Could there be hope yet…?