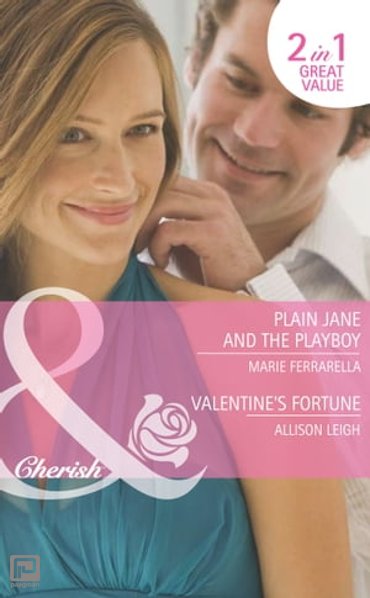 PR man Paul is rich, successful and drop-dead gorgeous. He can have any woman he wants. Except elusive Autum

Being swept into the arms of a tall, dark, handsome stranger only happened in fairy tales. Yet the rugged Texan who suddenly appeared at Jane’s side was real enough and so was the soul-scorching kiss they shared as the bells chimed on New Year’s Eve. Only Jorge wasn’t the happily-ever-after type. Or was he?

On the run and pregnant, Bethany knew she had to forget the brave firefighter who had saved her life. Then Darr Fortune tracked her down. Ever since he’d rescued the unconscious stranger, he knew he had to see her again. And when a blizzard stranded them together, Darr knew he’d risk it all for the enigmatic mother-to-be…

Taking Autumn’s plain sister Gwen out as a favour was supposed to be his ticket in. And Gwen is fun and smart and interesting; but Paul never planned on waking up with her! Autumn is exactly the kind of girl to fit in with Paul’s parties-and-paparazzi lifestyle and Gwen is her total opposite So why is the sexy playboy so ready to dive back into bed with Gwen at the first chance he can get? Could he have set his sights on the wrong sister?