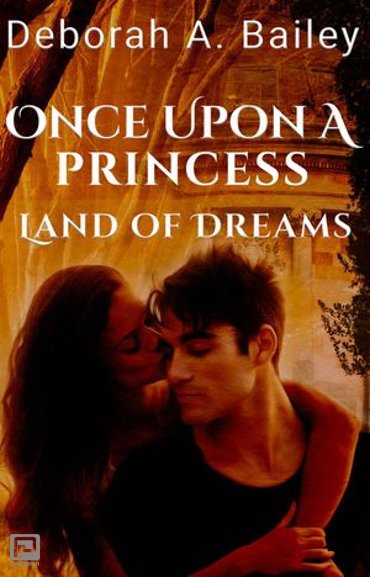 Once Upon A Princess, #4

Once Upon A Princess: Land of Dreams

Willem was created of magic and trapped in the Land of Dreams by a curse in which he shared his gargoyle form with Eduardo. When Eduardo freed himself from the evil spell his jealous half-brother Erokan cast on him, Willem was given a new life. Now a gargoyle shifter, Willem meets Cicely, daughter of Lord Montrose. Everything he's ever wanted is within his grasp. But he isn't the only man who longs to capture her.

Aware Cicely descends from royalty and was hidden away as a child to keep her magical ability a secret, a mysterious stranger intends to bend the powerful fire elemental to his will.

Cicely knows she possesses magical ability. Falling in love with the courageous, self-sacrificing Willem may be the key to awakening…or unleashing…something formidable buried deep inside her.