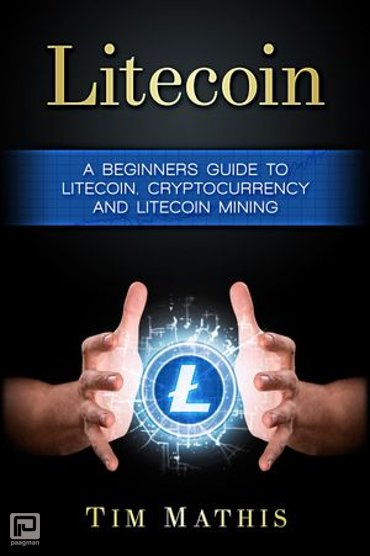 Litecoin, often referred to as the little brother of bitcoin. Litecoin is a peer-to-peer cryptocurrency that has gained fairly widespread adoption since its inception in 2011. A form of digital money that utilizes a blockchain to easily maintain a public ledger of all transactions, litecoin is used to transfer funds directly between individuals or businesses without the need for an intermediary such as a bank or payment processing service.

Litecoin is based on the same open source code behind bitcoin, with some notable differences. Created by engineer Charlie Lee to be the silver to bitcoin's gold, one of the main disparities between the two cryptocurrencies lies in their transaction speeds.

Because it generates blocks about four times faster than bitcoin, litecoin can confirm the legitimacy of transactions a lot quicker as well as process a much higher number of them over the same time frame.