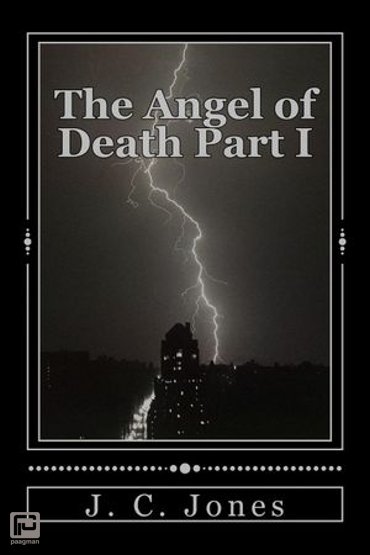 A Chicago native, a kind and gentle man living in Chicago, on his way home from work one late Friday night on a subway train, got robbed, and killed. He wakes up to find himself in heaven where he meets Michael, the Archangel of war. Michael asked him to go back to earth as an angel in his army of angels, sent around the world to wage a war on humanity and crime. Man’s dirty wars, that bring human indignity, human injustices, and death around the world to the innocent humans caught in the crossfires of other evil humans. John Griswall is his name, and this is his story, true to fact as I know it. John becomes an angel of death in Michael’s army. He wants to do his part in saving the world from themselves. Save his beloved family he left behind from God’s wrath of Armageddon, if the angels fail to make a difference. John goes back to Chicago and fights crime, and the injustices done to humans, by other humans. He goes around the city of Chicago killing criminals, sending their souls to hell. The police think there is a vigilante killer loose in the city doing the killing. He does not discriminate in picking his criminal victims, picking from a range of petty thieves, murders, Child molesters, rapists, mob bosses, politicians, and dirty cops. The dragnet is on for a deadly serial killer. Wherever he goes, and whoever he kills, he leaves his calling card. A death card found on the body only he can leave, sending out the word it was him, and only him, bringing death to all criminals who cross his path. A team of hard-nosed veteran detectives, try to find and stop this vigilante only to find out he is a real angel. What are you going to do to a real angel sent from heaven? You cannot kill or imprison a real angel. Man’s laws do not apply to non-humans or holy figures such as angels. Chicago is forced to come to terms with this new lawman, or should I say, "Law angel", in town, and learn to live with him, and a new Chicago because he is here to stay. Detective Sargent, Christy Evans who leads her team of homicide detectives are hot on his trail chasing a vigilante killer.