Both At Once - Lust On The High Seas 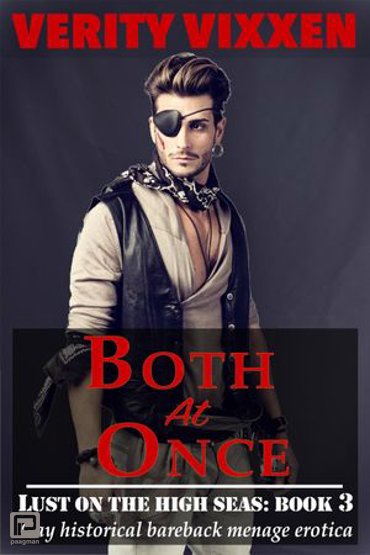 Praise for 'Lust On The High Seas'

Things are really heating up on the decks of The Howling Whore. Nineteen-year-old Will Sharpe has finally had a taste of Jon Dark and longs for more, and it seems that Jon is ready to take their intimacy to the next level. Meanwhile, Arrow and Bull have also had a taste of Will, and been left with a craving of their own. But while Will's sexual fantasies might be fulfilled, he is about to discover a betrayal that could end his relationship with Jon before it has even properly begun. Will it be up to Captain Storm to reunite the two men? Might Will get the threesome he is really after?