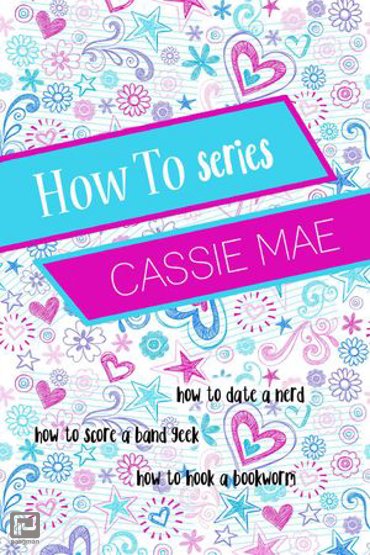 How to Date a Nerd:

She's into the nerd next door, but she may not be ready to lose her top spot on the social ladder. But when she gets a manual car and he's willing to teach her, she fights between the girl she is and the girl she tries to be.

How to Score a Band Geek:

The school band geek has her heart, but he just won't make a move! Then she finds an in by tutoring his sister. Maybe now he'll take notice of her.

How to Hook a Bookworm:

She's failing out, and the smartest guy she knows is her best friend. She's not going to fall for him, though. He's off to college, and she's just not ready to do that love stuff. Right?