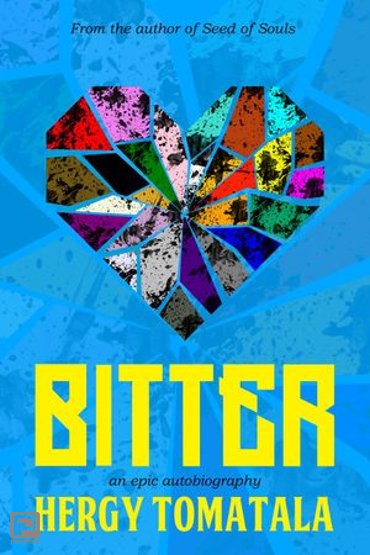 Bitter tells the epic coming-of-age, true story of author Hergy Tomatala from his early childhood in the early 90s to his late twenties in the early 2020s, in his quest to find true love in Luanda, Angola. Ever since an early age, finding true love was all he ever wanted, but little did he know that life isn't always what you expect. He describes — in first person perspective — various short stories of his numerous rejections, relationships, and adventures that were filled with a lot of plot twists, pain, joy, happiness, drama and comedy in crude, but undeniably funny details and style.