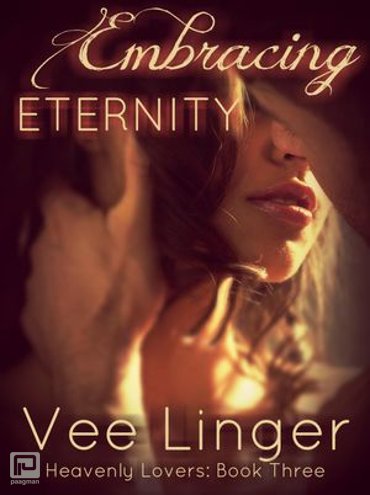 Hopelessly in love with a fallen angel, Evan is determined to earn Meela's redemption and restore her to Heaven, but Meela has a mission, and failure will damn her to the tortures of Hell.

Evangelos has loved Philomela since before time began. He’s dreamed of having her in his arms and his bed. But she never once looked his way. Instead, she chose a Fall that transformed her into a monstrous creature. He never forgot the one he loved, and he’s determined to bring her back home.

Cut off from the power that fed them, Meela and the other Fallen angels became demons, thriving on vice and preying on Creation. Hell holds too much pain and Meela wants nothing more than to give in to the temptation Evan offers. But a demon has no place in the arms of an angel.

Meela knows Evan’s determination to save her will be his downfall, because Lucifer wants to feast on the power of angels, and she’s the perfect bait.