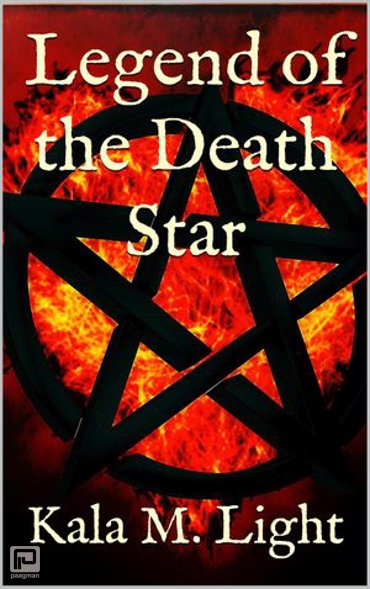 Legend of the Death Star, #1

The future is NOW, and it's haunted by ghastly hordes from the other side.

Zemin Lai is a man for whom destiny is a heavy burden. He is the Death Star. According to ancient writings, a person who is born in a time of great need and who will possess immense superhuman powers. However, there is a catch. Because of this ability, in a human nonetheless, he has extreme negative polarity and can negatively affect anyone coming into lengthy contact with him. Put simply, people around him tend to meet untimely ends. His destiny is indicated by a black, five-pointed star on his palm.

Perceval Crowley is a vagabond mage armed with his gran's grimoire and an amazing, crippling ghost fear. He doesn't really want to be Zemin's partner, on account of all that negative death stuff, but he's starting to realize that he might not have a choice.

Welcome to an alternate Seattle where the world took a strange and dire turn after 2012: the Day the Stars Fell. It's 2045 and things are slowly getting back to a new normal. Zemin Lai is head of the Seattle Police Department's Supernatural Crimes Division and he's just lost his third partner. His destiny is starting to feel more like a life sentence without parole as each day passes. Meanwhile, Chief Tong keeps sending him on wild goose chases to find missing children, then an annoying guy pretending to be a mage shows up. His frustrations are reaching a boiling point.

However, there's more going on than he initially realizes. The ingredients start to stack up. Missing children, a rash of manes haunting the waterfront, a sudden poltergeist and a gambling den owner with a giant shadow in his basement. Maybe he's gonna need that partner after all.

Legend of the Death Star introduces Zemin Lai and his solitary mission to stand between the World of Clay and the World of Flame.