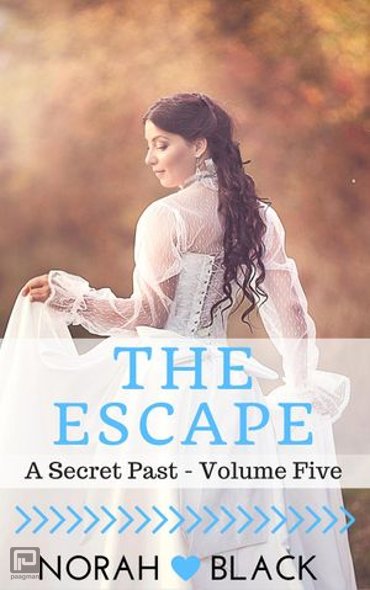 Volume 5 of the A Secret Past series

Clara has spent twenty-three years watching life pass by from her family’s country estate while they enjoyed all the pleasure and company available to the wealthy in 1920’s America.

Now, Clara’s confusion at Robert’s actions as he left her room at the asylum grows when she receives word that he and Helen are engaged.

Feeling hurt and betrayed but refusing to give up hope, Clara settles into devising a plan to get herself out of the asylum unassisted.

Before she can put her plans into action, she gets a visit from someone entirely unexpected.

Will this strange visitor be the answer to all her prayers…or the final reminder of her cruel reality…?

Note: Parts of A Secret Past were previously published as Clara’s Secret.

Also includes a Sneak Peek at an upcoming novel!