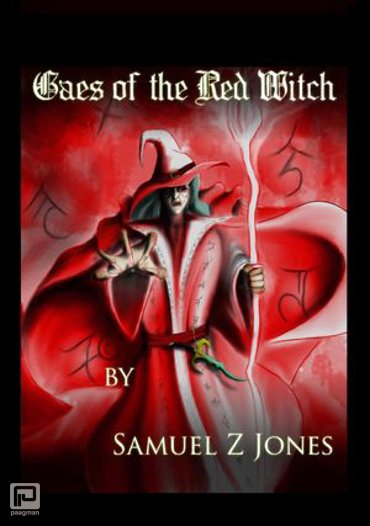 The land lies in ruins. Starvation and superstition reign. One good knight will light the ensuing dark age.

Sabra Daishen, the Red Knight of the Rebellion, has gone north to secure the borders against the allies of the defeated Empress. Behind her, the Daishen leaves a land devastated by war and one trusted knight to rebuild the fallen nations.

Sir Taran Denebar, wise in the ways of knighthood and sworn to the Daishen's quest, must restore order among the rebel factions before the Darician Plateau collapses again into civil war. The Revolutionary Women's Regiment are rapidly seizing Kellia and the Rebel Separatists have laid claim to Daricia. Southern Kellia is rife with witch-hunts and die-hard Imperial outlaws.

But on her way north, Sabra Daishen has earned the wrath of Red Shakasha. Forbidden by gaes from direct vengeance, the immortal sorceress comes to Sabra's homeland to wreak bloody retribution.