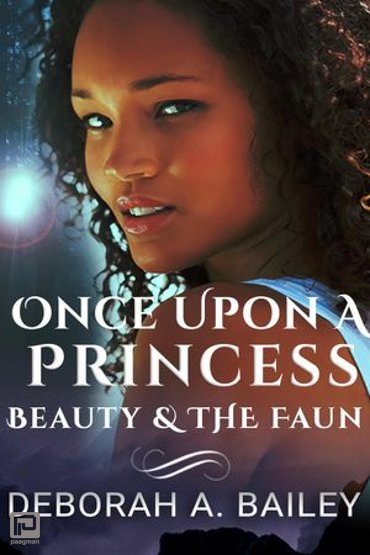 Once Upon A Princess, #1

In order to settle their debts, Kayla's rich uncle and aunt arrange for her to marry an ill-reputed prince from another land.

She and her mother were forced to live with these well-to-do relations after Kayla's father, a simple woodsman her mother gave up aristocratic life to marry, died.

Favoring her own two daughters, Kayla's aunt fully intends to marry them off to the richest lords that will have them. She couldn't care less what happens to Kayla…so long as she doesn't run off with a penniless commoner.

The idea of marrying someone she's never even met holds no appeal for Kayla. The foreign prince's standing in public opinion does nothing to convince her either. He refuses to attend the fancy balls, court the lovely and available young ladies of the land, and sometimes disappears for weeks at a time.

Planning to hide in the Great Forest, she meets Del, a faun shifter who looks forward to teaching her a few things about life and love. If only all her problems could be solved magically by her fairy godmother.

Even if she's fallen in love with Del, how can she hide from her duty to marry the prince when her own mother will suffer if she refuses?