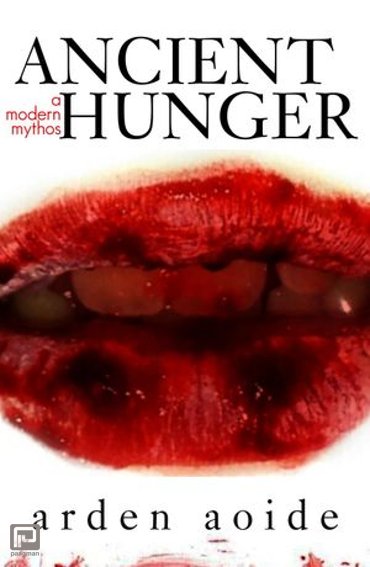 He loves her.
He wants to make that clear.
He will love her until the sun swallows the Earth or burns out entirely.
He is very patient.
He only wants to keep her safe.
Even from herself.
Especially from herself.
He knows what is best for her.
Because he loves her.

When millennia pass, the old gods are forgotten. Ishtar, perpetual and cunning, endless as the stars, created an unassailable plot to ensure Her continued veneration. In a world where kings were revered as divine, She bestowed blessings upon every family. Even as Her people ransacked holy temples, led by an arrogant king, She was merciful. They would not forget Her gifts.

Time passed. The blessed lived with many hardships and the Goddess was all but forgotten.

Until a mortal woman called to Her, dangerously reviving Her memory to the desperate.

And a king is reminded that he'd never really been dethroned.