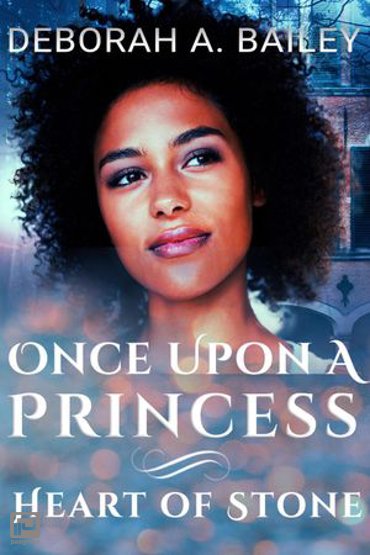 Once Upon A Princess, #2

After their beloved country was decimated by war and a powerful curse, Princess Leesa and her grandmother are the only survivors left in the royal house.

Her late fiancé Eduardo's father, the Duke Valmont, caused the war and his name became anathema even after he and his two sons perished.

Desperate to find items to trade for much-needed supplies to care for the people she and her grandmother provide refuge to, Leesa dares trespass into the abandoned, reputedly haunted Valmont Palace. But the creature she finds within the ruins is anything but a ghost without flesh and blood and feelings.

A gargoyle, Willem is dreadfully lonely and longing for human companionship. Promising the beautiful Leesa riches, he begs her to stay with him for a time.

With so many to provide for, she can't refuse and soon learns that looks can be deceiving. Willem reveals that he's watched her from his perch atop the palace for long years.

Her beauty--both inside and out--stole his heart even when he lacked any means to convince her of his true love. The steep price to be paid to break the spell that cursed him into existence as a gargoyle may be more than Leesa is willing or able to pay.

But her choice offers no second chances: Either she gains back what she's been mourning or she loses everything she's ever wanted…for all time.